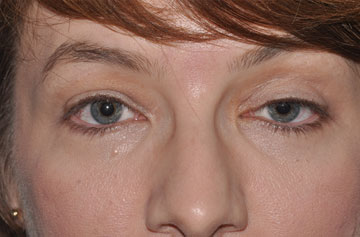 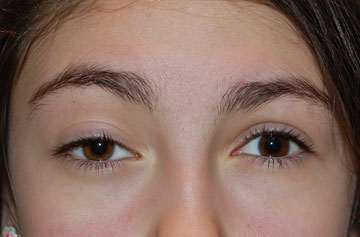 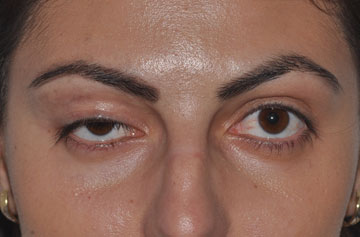 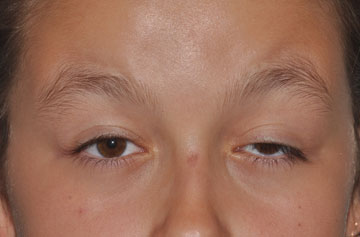 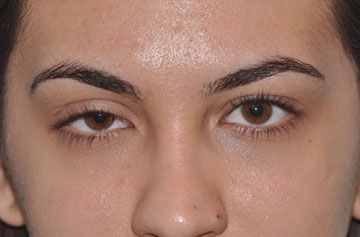 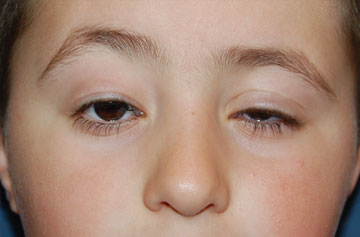 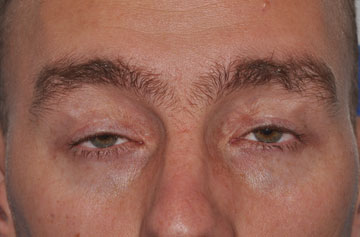 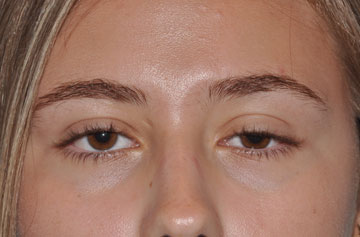 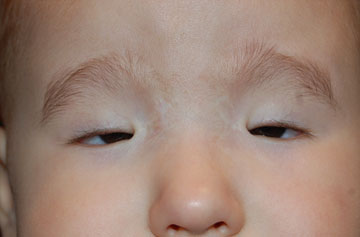 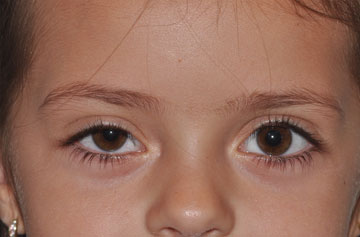 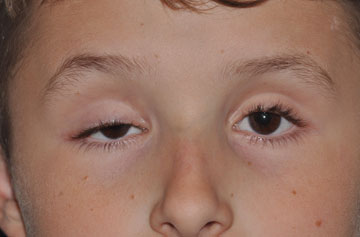 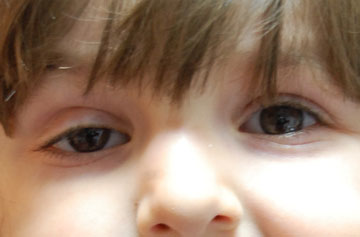 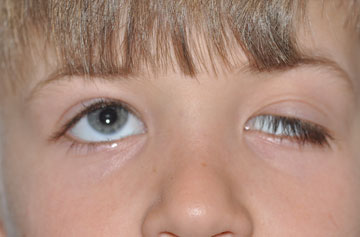 What you should know about Ptosis

Ptosis is the drooping of the upper eyelid margin and can affect both eyes, although often asymmetrical. This condition can be treated at any age, from the early weeks of life (congenital ptosis) to over 100 years of age. Nobody has to live with a droopy eyelid, especially if it is blocking vision. Surgery can be done under local or general anesthesia and takes less than 30 minutes. Bruising lasts between 2 and 3 weeks. Although, ptosis surgery is often covered by insurance if vision is blocked by the droopy eyelid(s), it is a cosmetic procedure that rejuvenates the eyes and makes one look less tired and more alert.

In children, the most common cause of ptosis is poor development of the muscle that lifts the upper eyelid (levator muscle).

In adults, the tendon of the muscle that lifts the eyelid stretches and the eyelid falls covering part of the eye. Ptosis can also be caused by disease or injury to the nerve or the muscle.

There are three modalities of correcting a droopy eyelid, depending on the type and the severity of ptosis.

1. Ptosis surgery usually involves tightening the levator muscle through a small incision in the eyelid crease in order to elevate the eyelid to the desired position, a procedure called External Levator Resection.

2. For mild ptosis in adults, a procedure called MMCR (Müller Muscle Conjunctiva Resection) can be done through the inside of the upper eyelid without skin incision.

3. For severe ptosis with poor function of the levator muscle, a sling (suspension band) is placed from the brow to the upper eyelid to couple brow movement with eyelid opening (Frontalis Suspension).

Regardless of the surgical technique used, the result of ptosis surgery has to be natural and the eyelids need to function and look better than before surgery.